What are Announcements and how do I use them?

Announcements are a great way to notify your attendees of any pertinent information during the event. Has there been a room change for a session? Is lunch ready to be served? Send out an announcement! You can even send targeted announcements to specific groups established in your attendees listing.

The most recent announcement will pop-up as soon as you send it out (or when the attendee next opens the app, whichever happens first). On the app, all recent announcements appear in the Event Feed at the top of the app. (However, swiping right gives you the Menu and swiping left gives you the Attendee Dashboard, and Event Feed doesn't appear in either.) 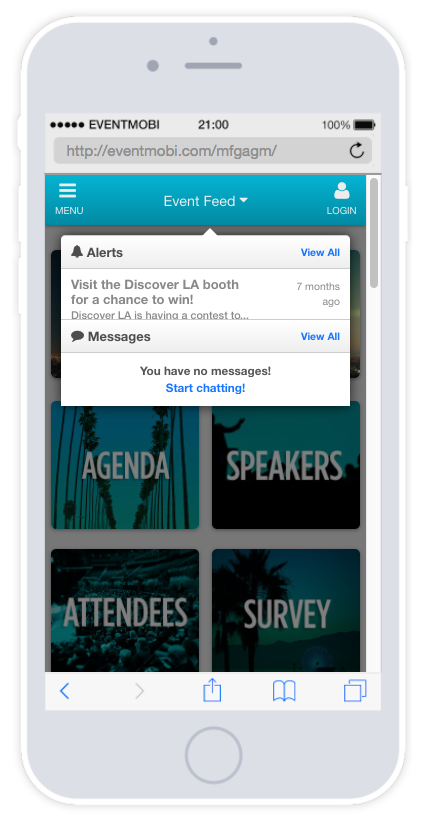 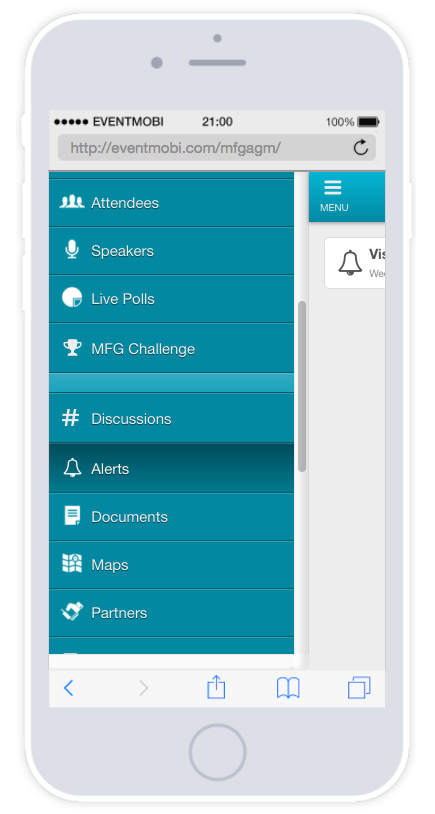 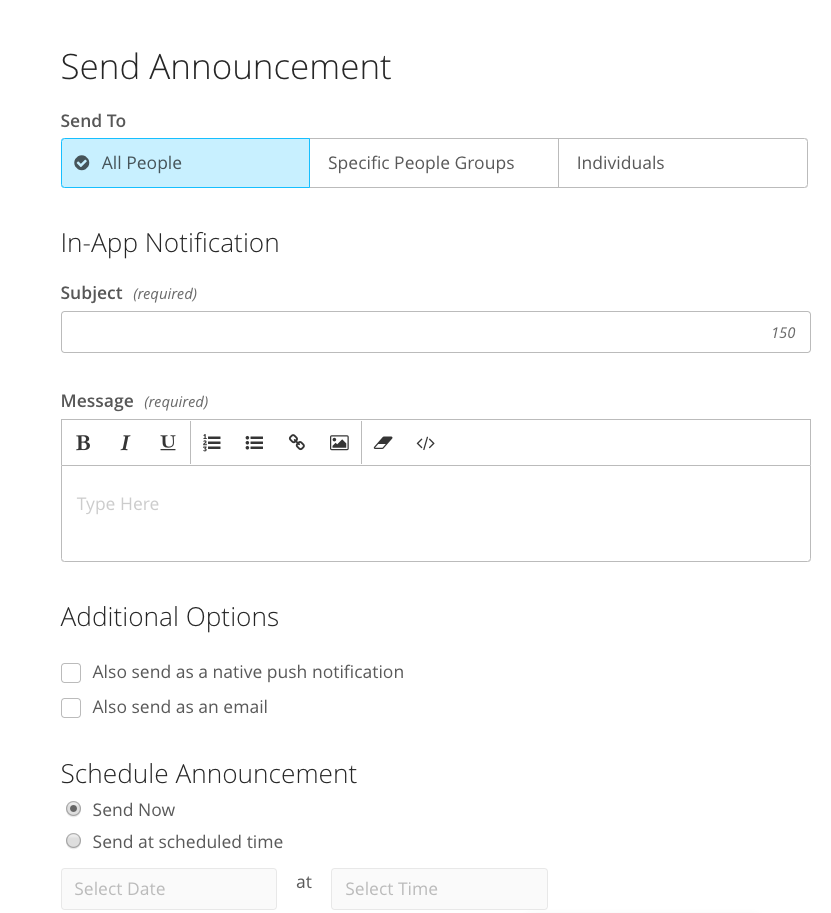 1. From the Announcements section, click Send Announcement.
2. In the "Send To" area, select between: All People to send it to everyone, Specific People Groups to send it to specific people profiles, or Individuals to target certain People profiles.
3. Fill out the Subject, which cannot exceed 150 characters, and the Message.

(NOTE: If you want to send targeted announcements to specific groups of people, you will have to establish these groups in the People library first.)

NOTE: The time zone selected in the Event Info section affects when announcements go out; be sure to select the time zone for your event if different from your own time zone.

5. If you would like to send an accompanying email, under "Additional Options", select the "Also send as an email" checkbox. This is a good option if you're concerned that users might not see the announcements if they don't have the app open or might have opted out of push notifications for the app, as most people do still receive push notifications when they receive an email.

6. If you would like to send as a push notification to iOS (iPhones, iPads, etc.) and Android users (who must download the EventMobi app from the Apple App Store and Google Play app stores, respectively).

7. Click Send Announcement and confirm on the subsequent pop-up.

Push Notifications
Push notifications are available for users that are using the EventMobi app and are shown when the app is closed or another app is in use. Push notifications ensure that attendees using iOS and Android devices will get your announcements and updates, even if they don't have the app open when you send them out. However, it's good to keep the following in mind: